In 1974 Kenny Lomax graduated Pharmacy School at the University of Arkansas for Medical Sciences in Little Rock. Shortly thereafter he purchased his first pharmacy in Monette known as “Ken’s City Drug”. It was your typical hometown corner drugstore with a soda fountain and unique gifts. In 1994, the drug store moved to a new location in Monette and changed names to “Monette Discount Drug.”

After graduating High School in Monette in 1998, Kyle Lomax attended University of Arkansas for Medical Sciences in Little Rock. Kyle married Kass Qualls in 2001 and graduated Pharmacy School in 2002. Shortly thereafter he and Kass began working with Kenny as they purchased the Jonesboro store, Plaza Drug, in 2000. 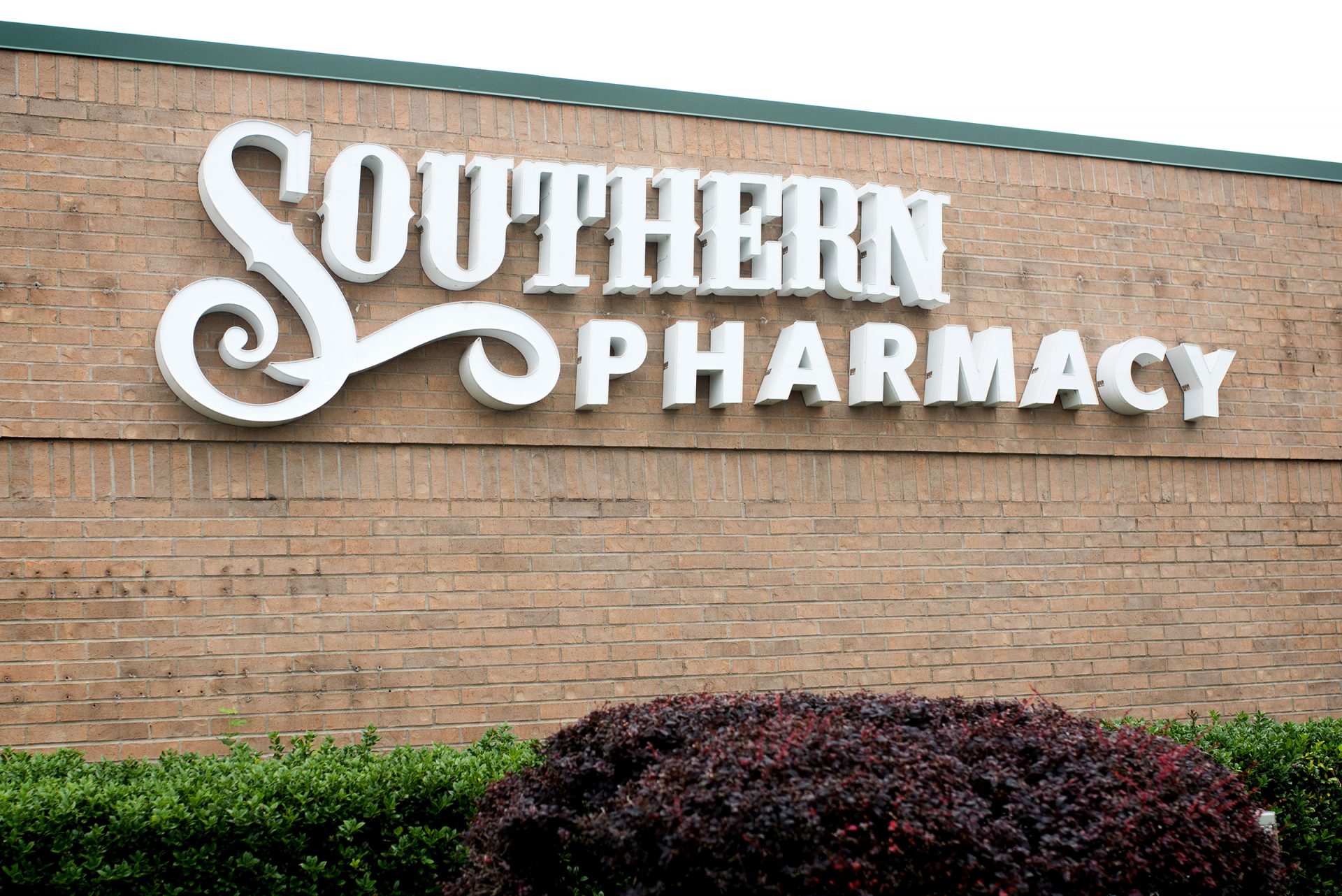 We are committed to transform the health care experience through a culture of caring, quality, safety, service, innovation, and excellence. We will provide affordable care and services that set community standards while remaining patient and family centered. We are committed to being recognized as an excellent community citizen embodying an organization of people devoted to doing the right thing every day to improve the health of those we serve.